You are here: Home / Child Development / Children have their Goals, Dreams and Desires; dispite of their autism.

4 People With Autism who are role models

This young girl took it upon herself to start sitting outside parliament with cardboard that read strike for climate change. She has become the Swedish Parliament and speaker at the COP24.

Greta is one of our bright minds presently; she is a climate activist leading the school strike for the Swedish Parliament and speaking for the UN Climate Change Conference and that then went viral for the entire world. She leads the movement. She is focused and determined to make the world aware of how the earth needs help. She attributes this to her Asperger’s Syndrome; making her very driven and insatiable when it comes to how she thinks about our home earth planet. She is shy and none assuming, yet she very acclaimed individual due to her loyalty to saving planet earth and her dedication as a role model. An inspiration to us all.

Bill Gates, one of the richest men in the world. Quite a few autism experts seem to think that he has not been confirmed regarding whether or not Gates falls on the autism spectrum. He does exhibit some common characters on the spectrum. He tends to rock back and forth when concentrating. short quick short and to the point, speech putting no emphasis on tone. And he doesn’t give eye contact while explaining whatever that might be…able to explain very complex math and science topics.

Ohh, Susan Boyle, I recall when she got on Britain’s Got Talent and Simon picked on her. We all cried her song her voice was crystal clear impeccable.
Susan Boyle a shy girl from Scotland who after that audition sold more than 14 million albums. Susan Boyle went on to inspire others when she announced she had been diagnosed with Asperger’s Syndrome, a diagnosis that Boyle when she found out, felt “a relief.”

Susan Boyle is still learning about people like herself and her condition. In the meantime, she keeps inspiring with her story and her signing…

As a child, Satoshi Tajiri was nicknamed “Dr. Bug”. As an adult, Tajiri continued to be interested in bugs fascinated by insects is how began the world-wide phenomenon that is Pokemon — making him an inspiration to millions of children (and adults!) around the world.

Satoshi Tajiri is on the high-functioning of the autism spectrum as Asperger’s Syndrome; making him very acclaimed individual due to his imagination and inspiration to other./ 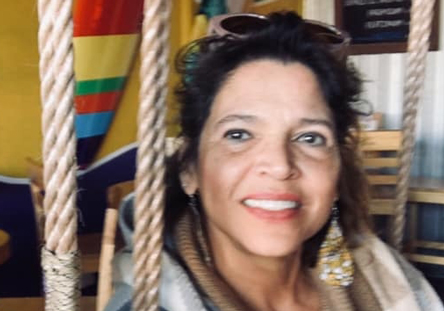 Ten things to improve with kiddos with autism

check list Must be consistent, persistent and have a routine; I use a big calendarMust Understand what the individual your…

How to Communicate Clearly When Life Gets Busy